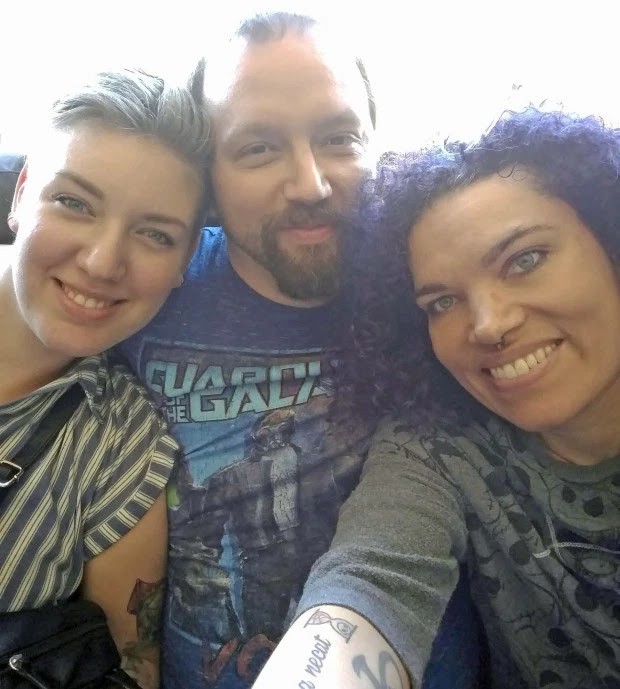 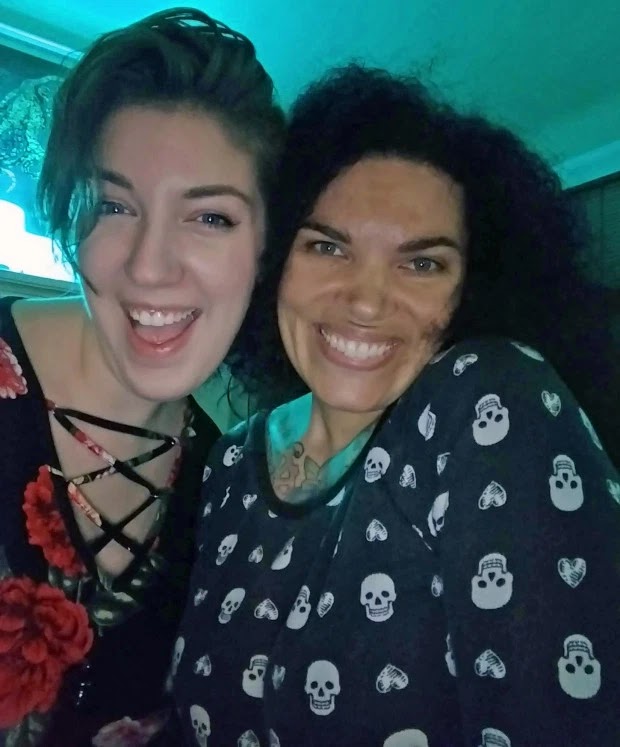 A woman has told how she is in a polyamorous relationship with her husband and fiancé.

Ava Miller, 40, of Washington State, has been in a throuple with Anthony Miller, 37, and Ashley Welp, 24, for two years.

Now the trio share a king-sized bed, and Ashley has become an ‘aunt’ to Ava and Anthony’s two young sons.

While some may find their marriage unconventional, Ava insists the polyamorous group have never felt happier.
Ava, a writer, said: “I love my husband and my fiancé equally.

“We don’t care what society thinks, we are head over heads in love with each other.”

Ava and Anthony, a technical recruiter, first met through mutual friends in January 2001.

Two months later, the couple moved in with each other and married in October 2003.

Ava says: “I loved Anthony from the moment I met him.

“He was charming, and funny.

“The following year in July 2004, I gave birth to our first son.

During the next six years, Ava and Anthony settled into family life – but she realised she was yearning for more.

In January 2018, she made a shocking confession to Anthony, telling him she wanted to bring another woman into their marriage.

She said: “I’d always known I liked women, even before we got married.

“I told Anthony that I wondered what it’d be like to be with another woman, or have one join our life.

“Anthony loved the idea, and suddenly, we were very excited!”

In February 2018, 15 years after they married, Ava and Anthony were added into a large WhatsApp group with lots of mutual friends.

There, they began chatting to primary school teacher Ashley Welp, 24, who had recently moved to their hometown.

Ava said: “We told Ashley we were married, and had a family.

“She stood out from everyone as she kept cracking jokes and she was so nice to talk to.

“Afterwards we set up our own group chat for the three of us and we talked every day.

“Me and Anthony would sit at the opposite ends of our sofa chatting to her.”

One month later, Ava and Ashley met for the first time, and went shopping at a local mall.

The mum-of-two says: “Ashley was the most beautiful person, it made me so nervous.

“I loved how bubbly she was, she welcomed me with open arms and made me feel comfortable.

“Afterwards, we went home and Anthony cooked us a romantic dinner.

“We kissed for the first time that night.

“It felt like we’d known Ashley all our life. It was natural.”

From then on, Ava, Anthony and Ashley considered themselves a polyamorous trio and now live together. 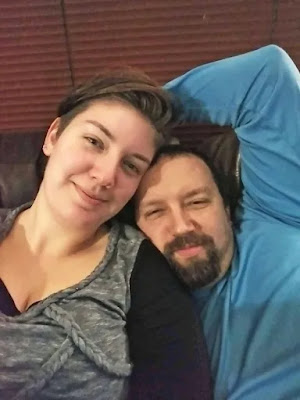 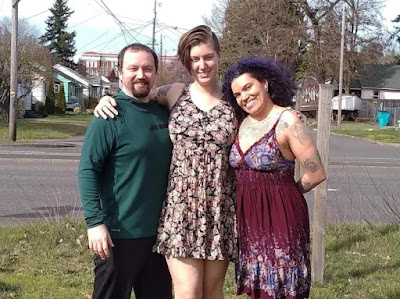 A Police Inspector, Ibrahim Chibok, has been killed during a shootout with bandits who attacked …

A fatal accident that occurred on Saturday night, has thrown Udeni community, in Uhunmwode Local …