Home / International News / Woman, 19, claims she’s sold her virginity for £1 million to a Munich businessman and says he’s ‘prepared to marry her’

Woman, 19, claims she’s sold her virginity for £1 million to a Munich businessman and says he’s ‘prepared to marry her’ 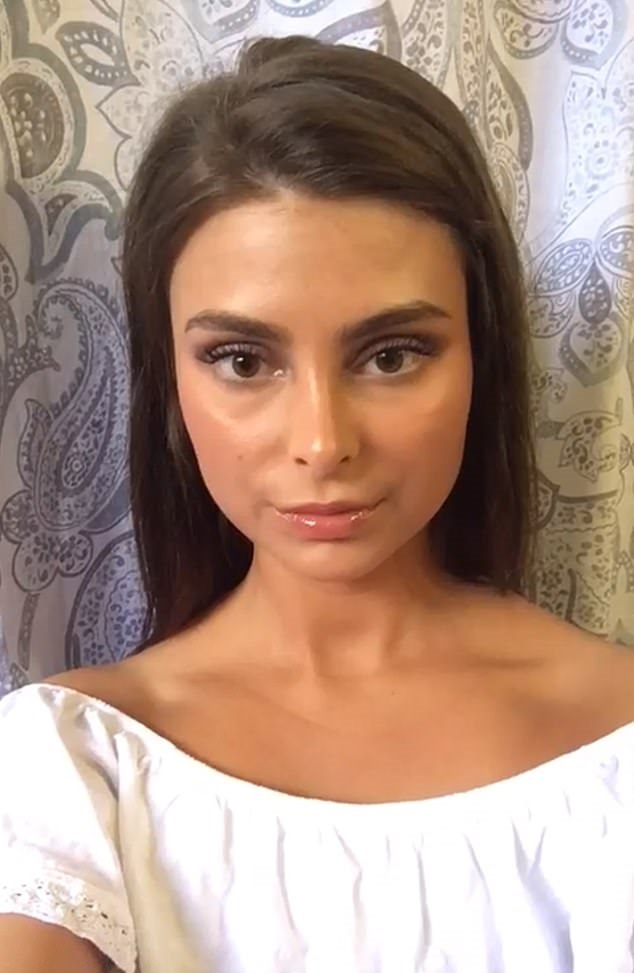 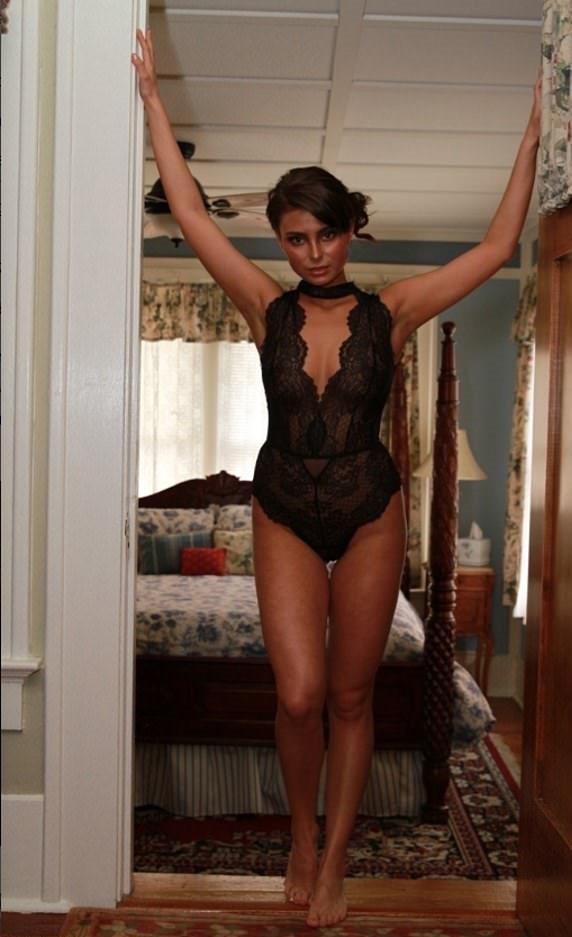 A 19-year-old woman has reportedly sold her virginity for £1,026 million (1.2M Euro), after putting it up for sale through a notorious online escort agency.

Ekaterina, who is listed at Katya on Cinderella Escorts, is originally from the city of Kharkiv in north-eastern Ukraine, but currently resides in the United States.

In December the agency revealed she planned to sell her virginity, which was verified by a doctor, for no less than £84,120.

And this week the site appeared to confirm she had sold her virginity to a Munich businessman, 58, who owns various fitness studios throughout Europe, for £1,026 million (1.2M Euro).

Katya, who speaks English and Russian, previously explained that she planned to spend the money on ‘travel, luxury and living life’.

The buyer is described as a ‘Businessman from Munich’, while further details show that the second highest bid came from lawyer in New York at 1 million Euro, and the third highest bid from a singer in Tokyo at 800,000 Euro.’

According to the site the buyer is ‘open to marrying Katya and supporting her financially with a monthly budget of 10,000 Euro (£8,500) in the future’.
A video sees Katya telling the site: ‘I want to sell my virginity on cinderella-escorts.com because I want to travel, experience luxury and live life. At the end of the day it is my body, my choice and the best decision for me.’

Any bidders wishing to buy a member’s virginity must submit a 10 per cent deposit to ensure it is a ‘serious offer’.

They then receive a notification from the agency if they are surpassed, at which point they can decide whether or not to increase their offer or ask for their money back.

The meeting between the winning bidder and the virgin takes place in Germany, where prostitution is legal, and the buyer can choose a hotel of their choice. Due to the large amount of money involved in the sales, the buyer is entitled to perform another virginity test using a doctor of their choice.