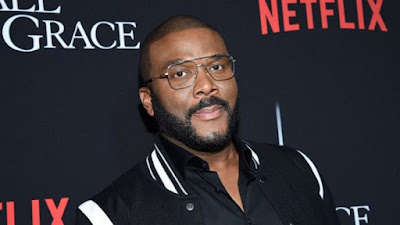 The lack of diversity and notable snubs in this year’s Oscar nominations left Tyler Perry annoyed, but he says it’s not worth getting upset because it’s a system that is not going to change.

“There is no need in going back and forth, or fighting, or protesting. It is what it is. This is how it is in Hollywood, and it’s how it will always be,” Perry told The Associated Press after the nominations were announced.

Not only were there no female nominees in directing for the 87th time in Oscar history — a direct snub to Greta Gerwig, director of “Little Women,” as well as several other worthy candidates.

There was also only one person of color, Cynthia Erivo, among the 20 acting nominees.

Golden Globe winner Awkwafina (“The Farewell”) was denied a chance at an Oscar. Globe nominees Jennifer Lopez, for her role in “Hustlers,″ and Beyoncé, for original song ”Spirit” from “The Lion King,″ were also overlooked.