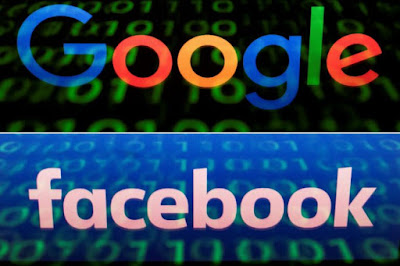 President Trump’s planned social media summit on Thursday sparked widespread backlash even before it began, with critics blasting the White House for convening its most controversial online allies for a political rally aimed at the 2020 election.

For Trump, the conference represents his highest profile broadside yet against Silicon Valley after months of attacks on Facebook, Google and Twitter, accusing them of censoring conservative users and websites. All three tech giants have denied the president’s allegations of political bias, though none of them have been invited to the event.

Instead, Trump has tapped Republican lawmakers, campaign strategists and online provocateurs for the summit.