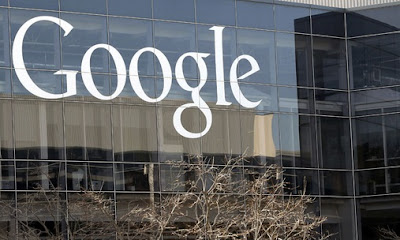 Tech giants including Google, Facebook and Twitter have promised a clampdown on extremism following a meeting with world leaders – but failed to say how or when the measures would be implemented.

Amazon and Microsoft were also among those who agreed on a nine-point plan of action after the meeting in Paris, named the Christchurch Call to Action.

The meeting, hosted by French president Emmanuel Macron and New Zealand Prime Minister Jacinda Ardern, was in response to the terror attack on mosques in Christchurch in March, in which 51 people were killed in an atrocity livestreamed on Facebook.

In a joint statement, the tech companies said they would each take individual steps to improve their policies on violent content, as well as increase collaboration in order to fight the spread of such content.

But the text, which is not legally binding, did not outline any concrete steps that would be taken by individual firms, nor set any timeframe for putting any new measures in place.

Hours before the meeting today, Facebook announced it would ban users from livestreaming for 30 days if they break the site’s rules.