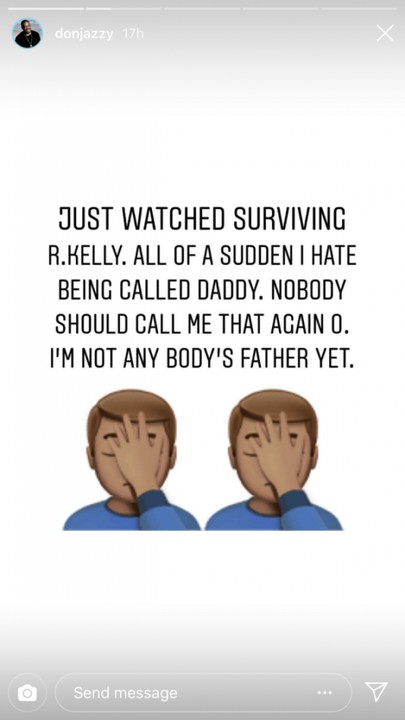 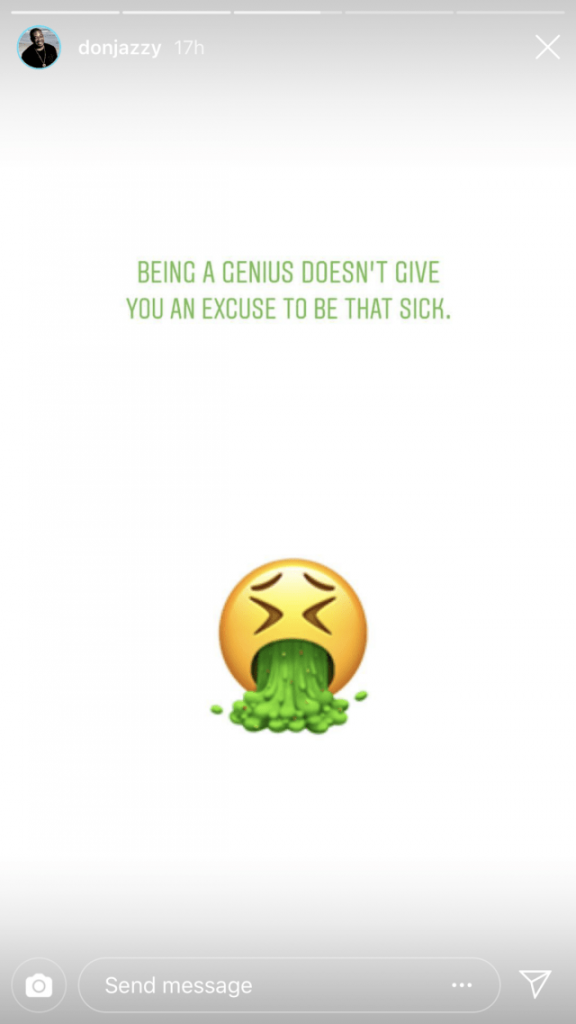 Don Jazzy has reacted to Surviving R. Kelly documentary after watching it. Jazzy says it made him hate being called daddy and appealed to everyone not to call him that again. He also says being a genius doesn’t give anyone an excuse to be that sick! So beautiful that Don Jazzy as a man also saw the truth. Every lady out there accusing him can’t be wrong! Just how can!!