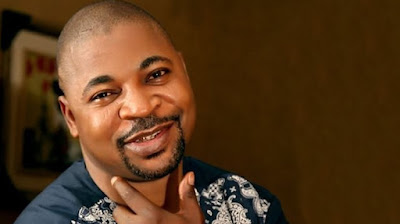 A leader of the National Union of Transport Workers, Musiliu Akinsanya, aka MC Oluomo, may be flown abroad for further treatment.

A close aide of the union leader said MC Oluomo would travel any time soon as plans had been concluded for his treatment by a specialist in the United States where he is a citizen.

Politicians of different calibre were said to have visited the hospital, as security operatives screen everyone going in to see him.

MC Oluomo was among the people injured at the inauguration of the All Progressives Congress campaign at the Sky Power Ground, Ikeja, on Tuesday.

The aide said, “He was stabbed in the neck and by the side with what they call makanje (poisoned knife). He is a citizen of the United States, so there cannot be any problem with his medical treatment abroad. In fact, he will be flown out in a few days for better medical care. Contrary to what they are saying, Baba (MC Oluomo) is not dead.”