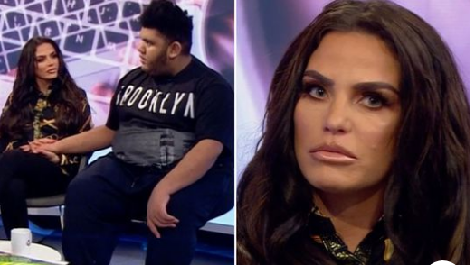 Katie Price has admitted that she is considering residential care for 16-year-old son Harvey for the first time after struggling to care for him.

Appearing on The Victoria Derbyshire Show today, the mother-of-five revealed that her son had smashed up windows, TVs and eight iPads this year.

“I don’t think people realise how hard it is to care for Harvey,” she said.

After revealing that her son wet the bed twice a night, she also showed host Victoria Derbyshire the bag of pills she carried around for him and said that without them he would die.

“It’s a danger to himself and for the first time ever now I’m thinking he might have to go residential from Monday to Friday,” she said. “Because he knows if he kicks off then the driver won’t take him to school, he’s sussed that out and he’s missing out on his education. He just wants to be with me all the time.”

“When he’s smashing things, the kids are scared because he’s big,” she said, before pleading with any other viewers who had the same experience.

“It’s so hard. I’ve never had respite, I haven’t had a carer, I do it all myself but I’m really having to think about it,” she said.
Katie added. “I hate it because he’s my life.”

This is in stark contrast to what she has said in the past, insisting that her son would always be with her.

Back in 2013, she told Reveal magazine that Harvey, then 11, would “always” be by her side. Really feel sorry for her. 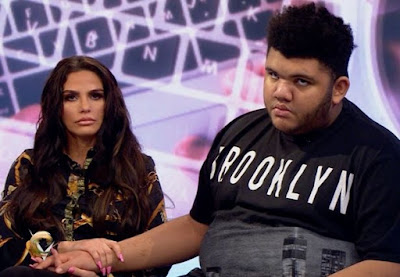 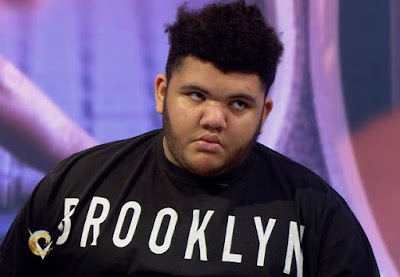 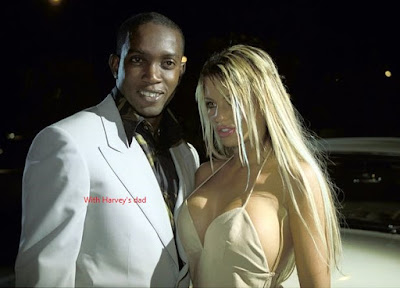 The Lagos State Magistrates’ Court sitting in Igbosere has sent Oluwafunmilola Adisa, who drowned her …

At least, 1,143 families benefitted from the distribution of foodstuff by the Kuwait Government during …