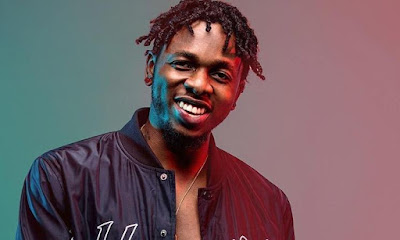 Following reports that embattled singer, Douglas Jack Agu, aka Runtown, has won the lingering contract breach case between him and his management, Eric Many Entertainment, the management of the record label has reacted to the singer’s victory claim.

According to an official statement signed by Johnson Adumike, General Secretary Eric Many Entertainment, Runtown lied about winning the case which he claimed is still ongoing in court.