Home / National and Metro News / RMD Defends his toddler grandson! He is not toasting a babe

RMD Defends his toddler grandson! He is not toasting a babe 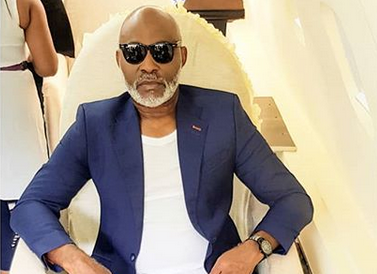 Hilarious! RMD has defended his little grandson against people saying little Kobi is already ‘toasting’ a babe at his age. According to RMD Kobi was only portraying a good family trait of generally being nice. In the video, Kobi was seen feeding a female friend about his age and his grandfather says, that’s how to do it, lol. RMD shared the video and wrote;

Share
Previous RMD Defends his toddler grandson! Says he is not toasting a babe
Next Seventy- five political parties pass Vote of Confidence in INEC Chairman