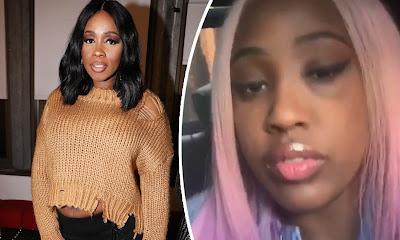 Remy Ma has been accused of an attack on Love & Hip Hop’s Brittney Taylor, that sent Taylor to a local hospital.

Taylor, 29, told police that the 38-year-old musical artist had hit her around 9:30 p.m. Tuesday at a benefit show at Irving Plaza in New York City, according to TMZ.

Taylor told authorities that she and the Bronx native had ‘exchanged words’ in the venue’s green room, leading to Ma punching her in the face, leaving a shiner on her right eye.

The skirmish erupted as Taylor said that Ma, whose real name is Reminisce Smith, claimed she had information about an recent attack on Remy’s stepdaughter Dejanae, the outlet reported.
Insiders close to Ma denied all of the claims Taylor had made toward the outlet. Police told TMZ that they’re investigating claims of a woman being assaulted at the fundraiser, adding that no charges or arrests have been brought in the incident.

Taylor said she sought medical treatment at Mount Sinai Hospital over her injuries; a source told Page Six that she didn’t report the incident to authorities beforehand because she was embarrassed over what had happened.

Taylor on Wednesday took to Instagram to show off the shiner she received in the alleged incident, along with a question for the All the Way Up artist. 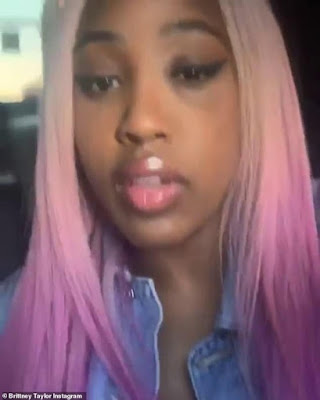 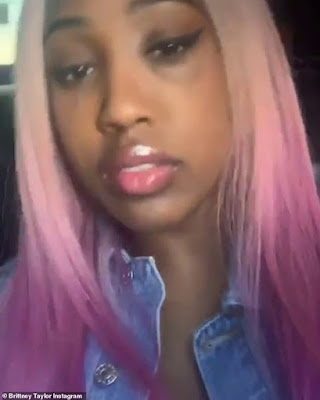