Piccadilly Rats Star Dies Week After Getting Hit By Tram 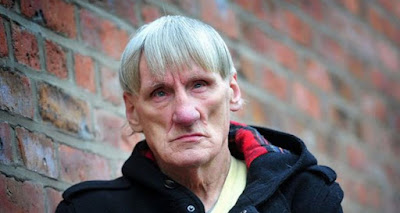 Ray Boddington, the iconic frontman of Manchester band Piccadilly Rats, has died today at the age of 77.
The singer died in hospital just hours after he was struck by a tram in Manchester city centre last Wednesday night.
Ray, who was well known as a busker in his hometown, had previously appeared on The X Factor and Judge Rinder.