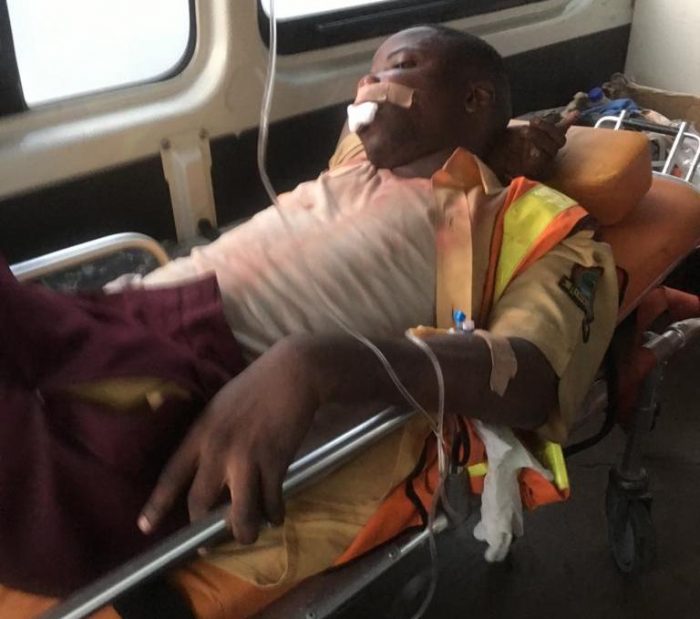 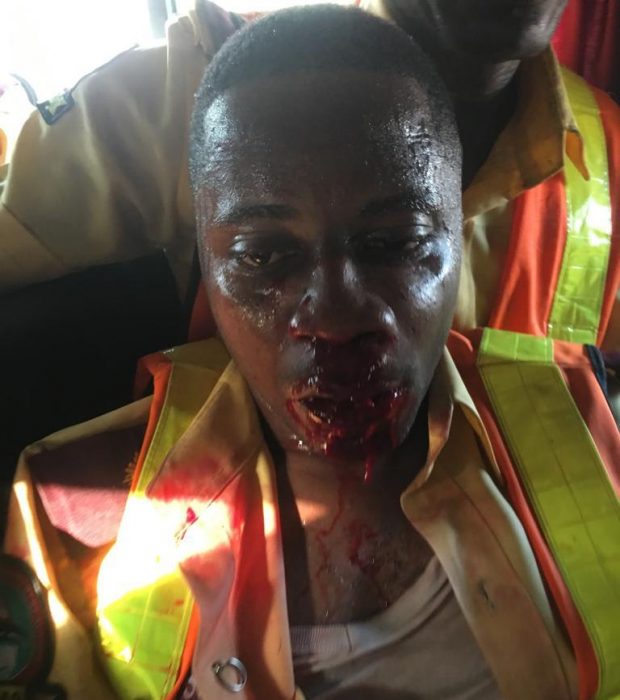 An officer of the Lagos State Traffic Management Authority, LASTMA, Ola Oyeshina has been stoned to death at Iganmu-Sifax axis of Apapa, Lagos while trying to decongest the area of traffic.

The incident reportedly occurred on Friday around 5.00pm.

According to LASEMA’s General Manager, Olajide Oduyoye, a large stone was thrown at him by some people and that two persons had been arrested in connection with the murder.

Condemning the murder of Oyeshina, the LASTMA boss said the government would not fold its arm and allow its officers to be attacked by hoodlums.

Oduyoye said when the LASTMA officer was stoned, he was immediately rushed to Area “B” police station along with two of the people who attacked him, as ACP Bayo Sulaimon thereafter ordered the detention of the two (2) attackers that were arrested while a letter of medical referral was issued for the victim’s attention at the hospital.

He further revealed that owing to the traumatic experienced, Oyeshina was immediately referred to LUTH from Randle Hospital, Surulere.

The LASTMA General Manager further revealed that it was unfortunate that the agency lost the young promising officer to the cold hand of death in the early hours of Saturday, 30th November, 2019.

He, therefore, assured that the perpetrators of the dastard act who were caught would be prosecuted in court to serve as deterrent to other members of the public who might harbour notion of committing such crime in future.