Paedo who r3ped 200 kids is stabbed to death in jail 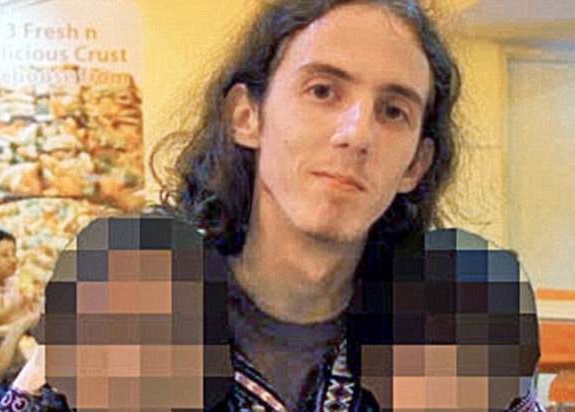 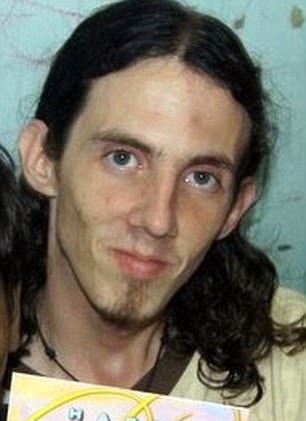 Britain’s most depraved paedophile Richard Huckle has been stabbed to death in his cell with a makeshift ‘shiv’ knife, it was revealed today.

Huckle was ordered to serve at least 25 years behind bars for 191 s-xual offences against children as young as six months after a trial at the Old Bailey in 2016.

Yesterday his bloodied-body was found ‘slumped’ in his top floor cell at HMP Full Sutton, a Category A jail near York housing many of Britain’s most notorious and violent prisoners.
A fellow inmate has been put in isolation as Humberside Police prepares to launch a murder investigation.

A friend of one of his victims had screamed: ‘A thousand deaths is too good for you’ as he was taken down.

Masquerading as a devout Christian, Huckle targeted care homes and orphanages while teaching English and photography in Malaysia and Cambodia.

He bragged about the abuse in a twisted blog in which he awarded himself ‘PedoPoints’ for the ferocity of his s-xual assaults.

He even filmed himself r-ping children and babies. From the age of 19 he amassed a staggering 20,000 images of child abuse that he sold for profit.

Investigators believe he would have attacked hundreds more children had he not been caught in 2014 when Australian police uncovered a network of paedophiles on the ‘dark’ web.

He was arrested by the National Crime Agency after flying home to visit his family for Christmas.

Huckle maintained his innocence to police but later confessed to his parents. Horrified, they begged police to take him away.