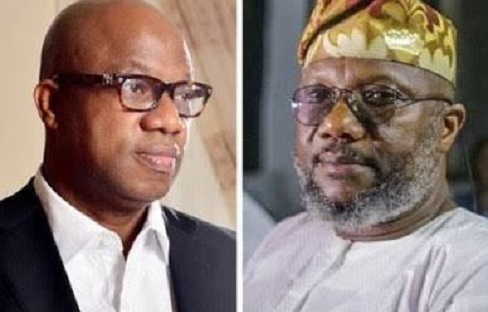 The panel dismissed the application while determining two major preliminary objections before the final judgment in a petition filed by the Allied Peoples Movement (APM) candidate, Adekunle Akinlade and his party.

In the preliminary issues, the petitioner questioned Abiodun’s qualification and alleged false information in form submitted to the INEC to contest the governorship election in the state.

The petitioner alleged that Abiodun’s form CF001 submitted to the Independent National Electoral Commission (INEC) contained false information he deposed to on oath.

In determining the issue, the panel, in a unanimous ruling, held that the matter was a pre-election matter which ought to have been challenged within 14 days Form CF001 was submitted to the INEC.

The panel agreed with the Respondents’ Counsel that the preliminary objection was statue barred and thereby dismissed it. It also held that the matter had been put to rest by the Appeal Court, hence, the tribunal was bound by the judgment. The tribunal Chairman, Justice Yusuf Halilu is currently reading the final judgment…..

Share
Previous Bank accounts of Lawan, Gbajabiamila under investigation
Next Photos: Man left sad after ordering for Ebuka’s cape agbada but got this instead