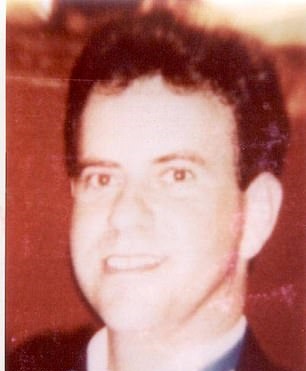 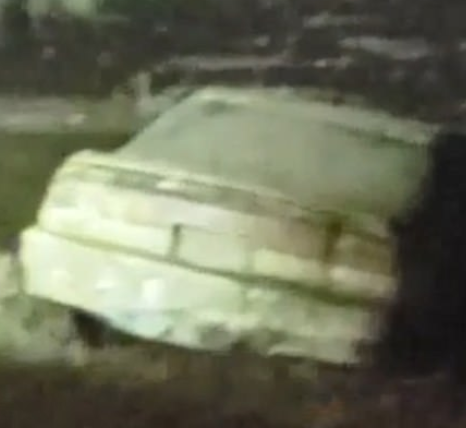 Remains that were found in a Florida pond have been identified as William Moldt who went missing more than 20 years ago.

The skeletal remains on the 40-year-old were found in a submerged vehicle last month in a pond in Wellington near Palm Beach.

How they came to be discovered occurred in a most bizarre manner after the manager of The Grand Isles housing development spotted the sunken car on Google Earth and alerted the police.
The Palm Beach County Sheriff’s Office say Moldt was reported missing in November 1997 but that the case had gone cold.

Moldt’s body was found still inside his car, which had been submerged in the pond near the housing project.

At the time of Moldt’s disappearance, The Grand Isles housing estate was still under construction.