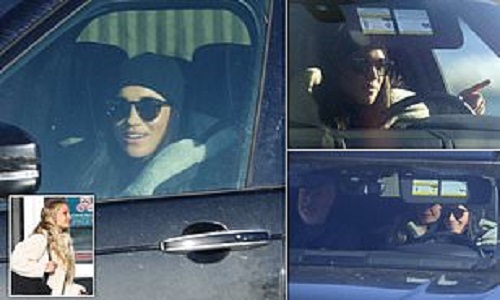 Meghan Markle took full advantage of her newfound independence from the Crown as she drove herself to a Canadian airport to pick up a pilates expert pal who jetted in from the US for the weekend.

The Duchess of Sussex was spotted in photos obtained exclusively by DailyMail.com parked outside Victoria International Airport in a Land Rover Discovery.

She appeared to be in high spirits as she chatted with a male companion in the front seat, believed to be personal security, for about 10 minutes until her friend Heather Dorak arrived.

Ms Dorak, who hails from San Antonio, Texas, but lives in California, became Meghan’s pilates guru and attended the royal wedding in May 2018 with her husband Matt Cohen. She runs the Pilates Platinum brand, which the Duchess started attending in Los Angeles when she starred in Suits.

The friends were also both pregnant at the same time in late 2018, but their children were not with them at arrivals yesterday afternoon. 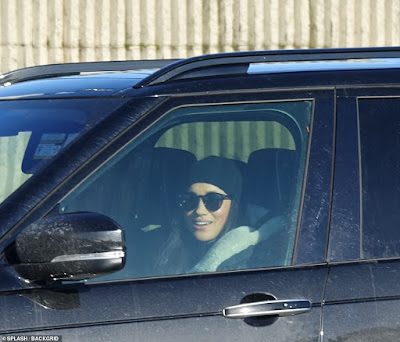 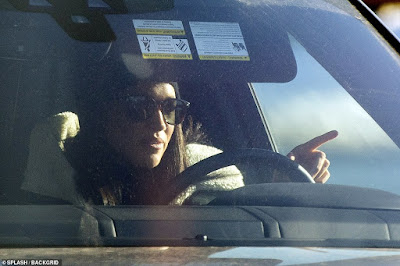 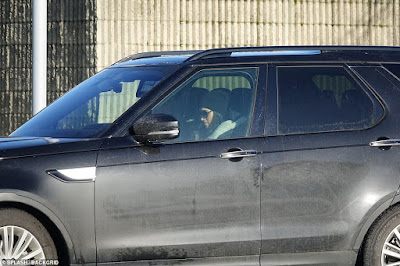 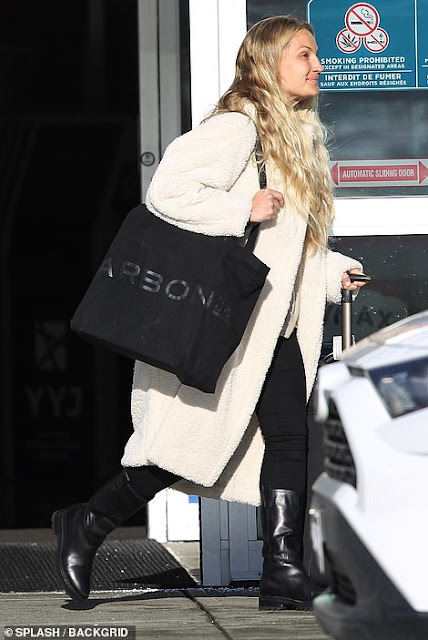 Share
Previous Kim Kardashian shows off bathroom that’s bigger than most people’s flats
Next Photos: OBESE ISIS religious leader arrested is so HEAVY he was loaded into back of a TRUCK