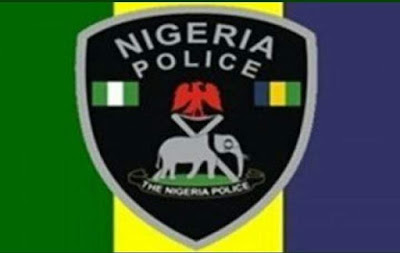 Nasarawa Command of the Nigeria Security and Civil Defence Corps  has arrested a 42-year-old polygamous suspect for attempting to sell his three-year-old son in Lafia, the state capital.

Mohammed Mahmoud-Fari, State Commandant of the NSCDC told newsmen on Thursday in Lafia that the man was arrested on Tuesday following a sting operation by the officers of the command.

According to Mahmoud-Fari, the man, who hailed from Obi Local Government Area of the state, had concluded plans to sell his son for N5m.

“Our undercover officers got wind of his plan and opened negotiation with the suspect who offered to sell the son for N5m.

“He opted to collect the money in cash and it was in the process that we arrested him in Lafia,’’ Mahmoud-Fari said.

The NSCDC boss said investigation revealed that the man has five wives and 23 children, out of which he had already sold a daughter.

Meanwhile, the suspect confessed to the crime and attributed his action to economic hardship, saying he resorted to selling his son to enable him take care of the family.

Mahmoud-Fari said the suspect will be prosecuted accordingly.

Share
Previous Twitter boss, Jack Dorsey arrives Nigeria
Next Mum sends six kids to school without letting them have their bath because she can’t kill herself