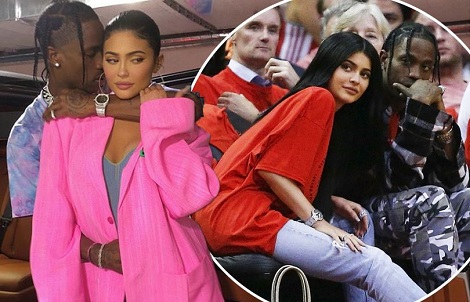 Kylie Jenner and Travis Scott are officially back together, it’s claimed. The on/off couple rekindled their romance several weeks ago but don’t want to put a label on it, TMZ reports .

And while they don’t want to be completely official, they apparently sleep under the same roof on the regular and aren’t seeing anyone else.

They split in October last year and their time apart is said to have done wonders for their relationship as they had some space from each other.

It might not come as a surprise to their fans as the pair have dropped several hints that they’re back on track.

They celebrated Thanksgiving and Christmas together and constantly enjoy shared quality time with their two-year-old daughter Stormi.

Both of them attended her recent birthday party and the trio took a trip to Disney World together back in January.

It was the first time they’d been spotted together since before their breakup.

Last week she shared a string of cute photos of the two of them on her Instagram stories, dropping a huge hint they’re back together.

She posted pictures of the two of them at a basketball game back in 2017, the first time they’d ever been picture together.

“It’s a mood,” she gleefully captioned the pictures – sending fans into meltdown. 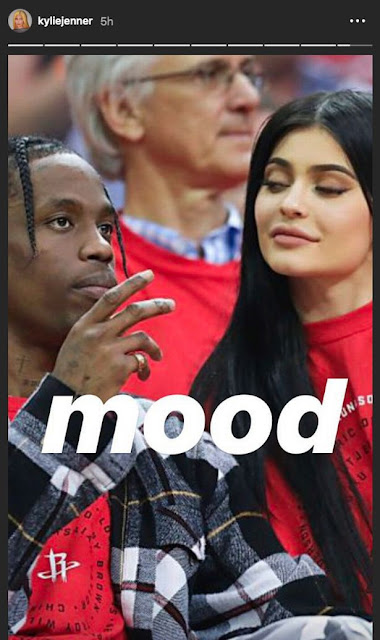