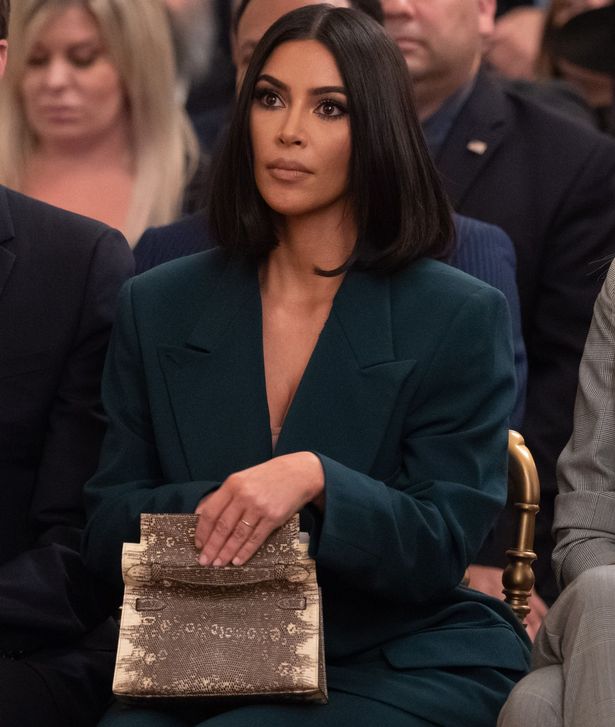 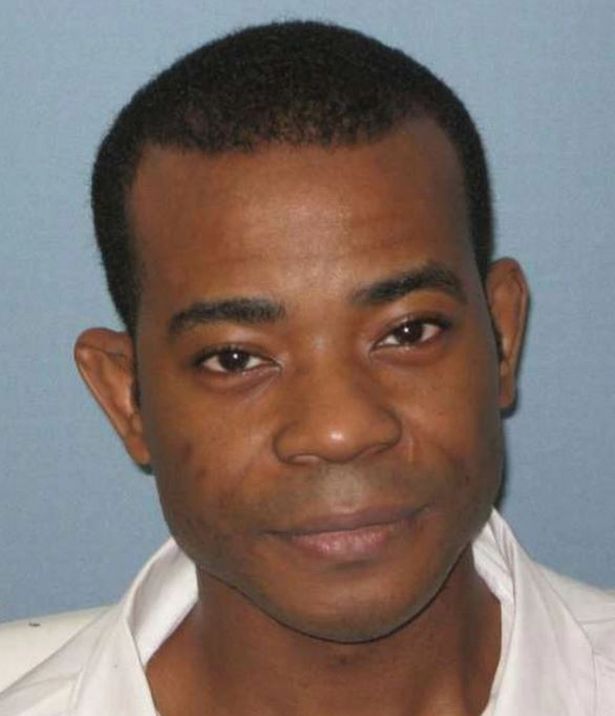 Kim Kardashian has shared her anger and disappointment that an Alabama death row inmate has been executed despite her best efforts to save him.

The 39-year-old Keeping Up With The Kardashians star is training to be a lawyer and is campaigning for criminal justice reform and had championed the case of Nathaniel Woods in a high-profile campaign to save his life.

The 44-year-old convict had been sentenced in 2005 for his role in the fatal shootings of three police officers in Birmingham, Alabama.

Kim had been urging officials to halt the execution because Woods’ co-defendant, Kerry Spencer, had admitted to pulling the trigger.

He had also denied that Woods had been involved but Kim’s bid to save him from execution ultimately failed.

Just before the death was confirmed, the reality star had tweeted her feelings as she claimed an innocent man was going to die.

She wrote: “The court has lifted the temporary stay of execution for #NathanielWoods. The governor will NOT save his life. My heart and prayers are with Nate and his family.

“This is a tragic example of injustice in the system – in a few minutes Nate may die for a crime he did not commit.

“Nate will die for a crime another man confessed to and says Nate had nothing to do with. My heart and prayers are with Nate and his family and all the advocates who worked tirelessly to save his life.”

There had been claims that Woods had not been given adequate legal advice when the original trial took place.