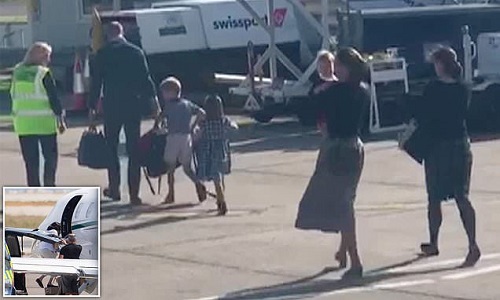 The Cambridge family have flown to Scotland on a budget flight just days after Meghan Markle and Prince Harry were criticised for their use of private planes.

Kate and William were seen walking onto the FlyBe plane with Prince George, Princess Charlotte and Prince Louis Thursday morning.

They boarded the 8.45am economy flight from Norwich to Aberdeen, reports Mail Online .

George and Charlotte were seen walking ahead with their dad, who is holding a number of bags, while Kate carries baby Louis slightly behind.
A fellow passenger told the Mail: “The family were sat right at the front. I fly this route all the time and we were non the wiser.

“No-one knew they were on the flight.

“Later on I realised that Kate’s mother was sat a few rows in front of me.”

A flight for the same time next week would set you back £73. The journey takes an hour and 10 minutes.

George is on his summer holidays from school at the moment, with Charlotte join to start in Reception next month, so it’s likely that the family are taking a final holiday before term resumes. 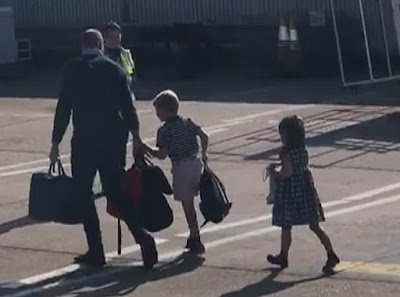 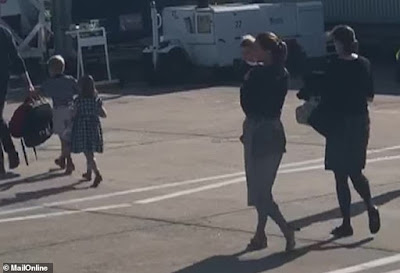