Justin Bieber & Hailey to say ‘I do’ again next month 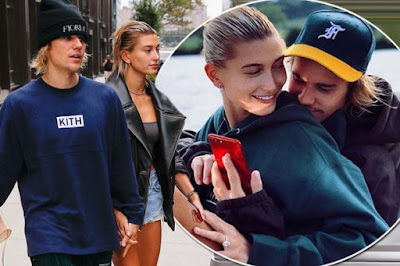 Justin Bieber and Hailey Baldwin are set to say their ‘I dos’ again along the South Carolina coastline next month.

The singer, 25, and the model, 22, married in a New York courthouse in September 2018, in a non-religious ceremony, but planned on throwing a lavish celebration with their family to mark the occasion.

Whilst it was assumed the second wedding would take place within a matter of months, after several setbacks it has emerged the couple will now finally throw a party on Monday September 30, two weeks after their first anniversary.

According to TMZ, the couple sent out comic book-inspired save the dates, which aren’t formal invites, to confirm details about their second wedding.