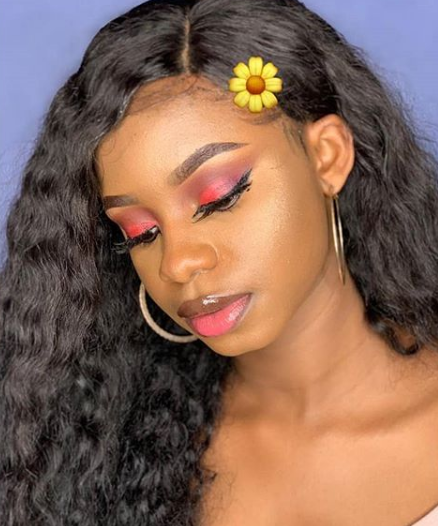 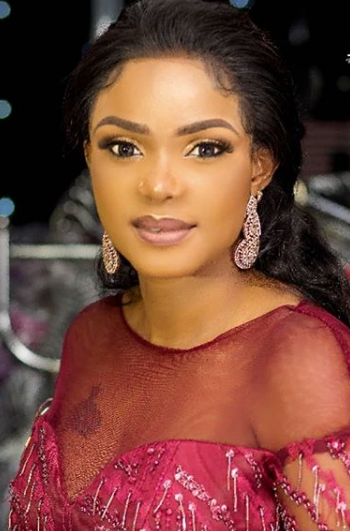 Nollywood actress, Iyabo Ojo’s daughter is OFFICIALLY a makeup artist and that’s according to her mom who broke the news. According to her, Priscilla Ajoke Ojo is very passionate about make up and just became a pro in it. The 16-year old also runs a boutique in Lagos.