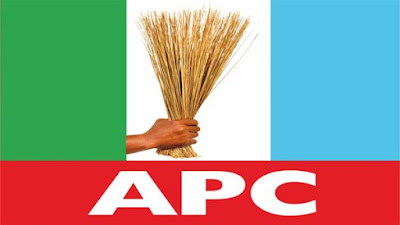 The Publicity Secretary of the All Progressives Congress in Imo State, Mr Jones Onwuasoanya, on Tuesday tendered his letter of resignation to the State Working Committee.

The resignation letter which was obtained by Punch correspondent in Owerri accused the APC of impunity, injustice and sharp practices.

According to Onwuasoanya, one of the reasons for his resignation is handpicking people as candidates instead of recognising primaries that produced aspirants as candidates.

Describing the APC as ‘a cult’, Onwuasoanya accused the national chairman, Adams Oshiomhole, of refusing to openly refute the allegation of collecting over N20bn during the just concluded primaries of the party.

Share
Previous My Husband Stopped Catering For The Family Due To Infidelity, Wife Tells Court
Next Bride With One Of The Biggest Feet In Desperate Search For Wedding Shoes