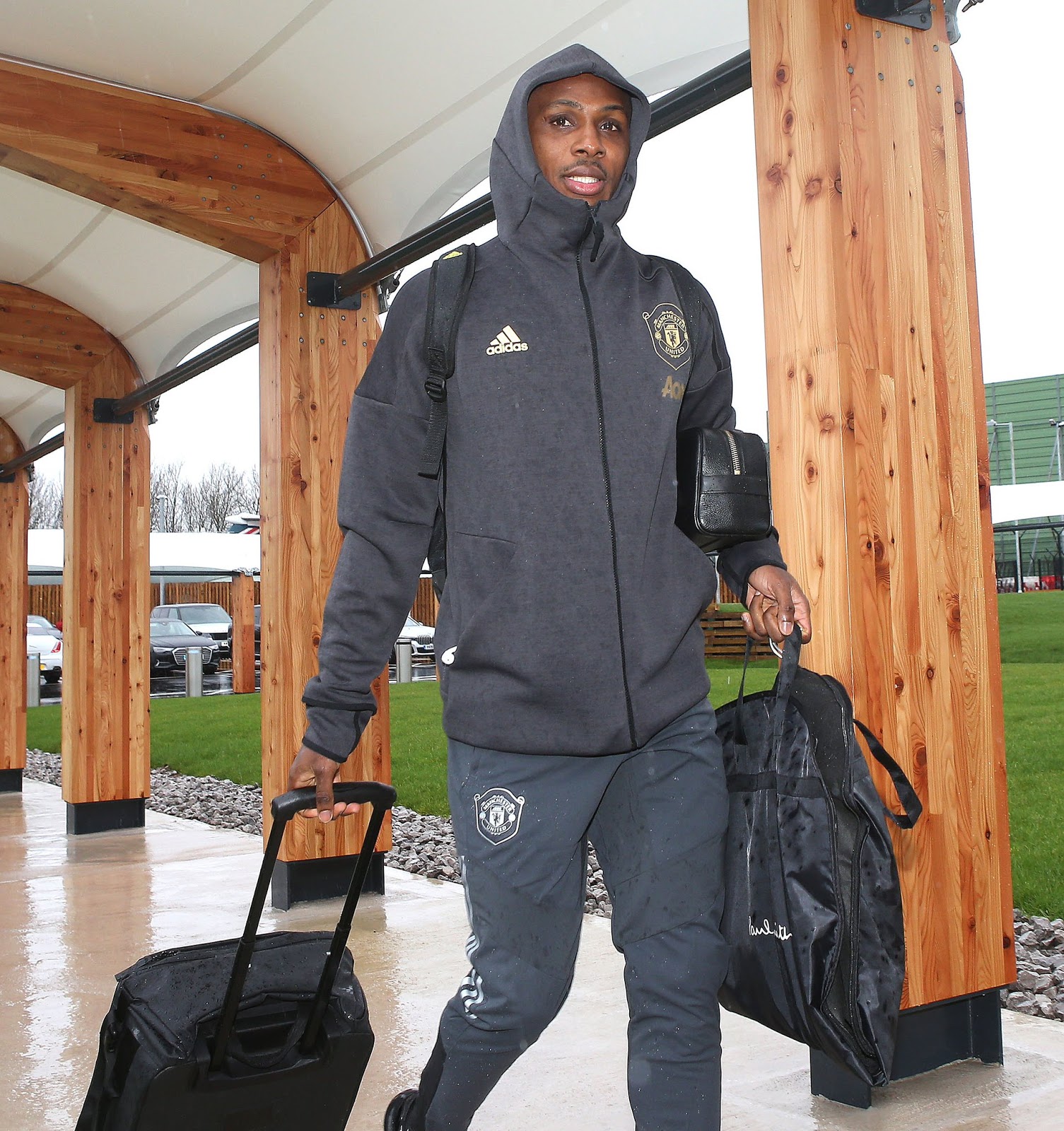 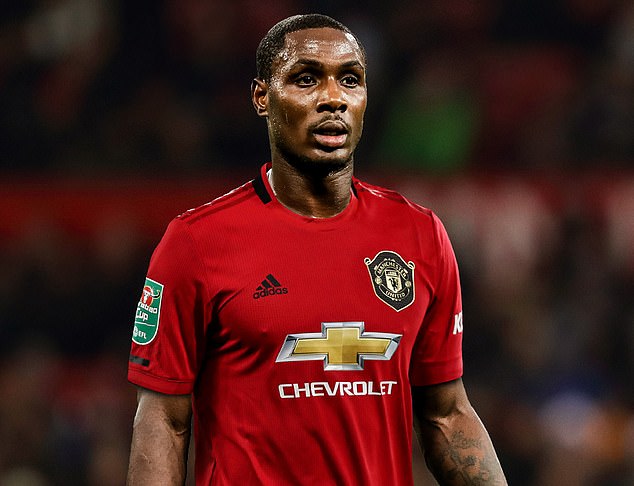 Manchester United have confirmed Odion Ighalo has been registered for the Europa League and will be eligible for the upcoming tie against Club Brugge.

“The deadline-day arrival from Shanghai Shenhua could be involved when the Reds travel to Belgium in the round of 32 on Thursday, February, 20,” the club said on its website.

Ighalo made his debut as a Manchester United player against Chelsea on Monday night.

The club added, “Fellow January signing Bruno Fernandes is also available to feature for United in the competition, despite representing Sporting Lisbon in the group stages.
“The Portugal international benefits from a change in the cup-tied rules in European games.

“United lifted the trophy in 2017 and victory in the Europa League continues to guarantee a spot in the following season’s Champions League.”