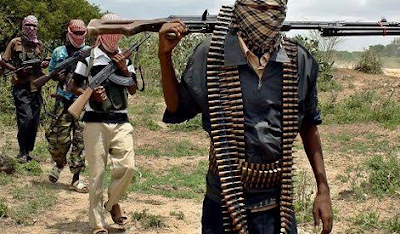 Some bandits in the early hours of Wednesday stormed the residence of the Chairman, Caretaker Committee, Matazu Local Government Area of Katsina State, Kabiru Matazu, abducting his two children.

They also killed his guard.

It was learnt that the chairman, who was in the house when they struck, managed to escape

Sources said the suspected bandits who were about 20, stormed the house about 2.10am and started shooting.

They reportedly spent over one hour ransacking the whole house. The chairman reportedly escaped in the process, a development that was said to have angered them.

It was learnt that it was in the process that the night guard was killed.