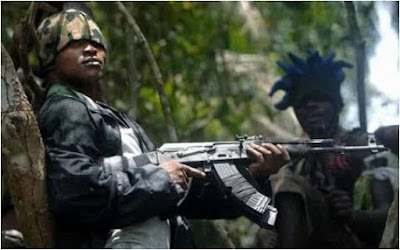 According to eyewitnesses, the octogenarian was kidnapped at about 11.40pm at her Agudama-Ekpetiama country home in Yenagoa, the Bayelsa State, few metres away from the community secondary school.

The five-man gang, according to eyewitnesses, stormed the area by road in a Nissan Pathfinder, shot sporadically to scare the natives before swooping on their target.

Spokesman of the Bayelsa State Police Command, Asinim Butswat who confirmed the abduction, said the Command has launched manhunt for the kidnappers to rescue the victim.