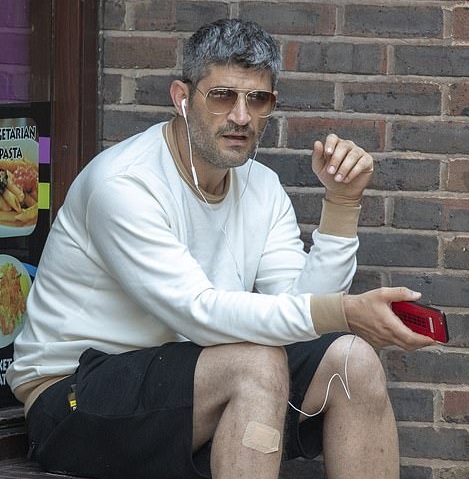 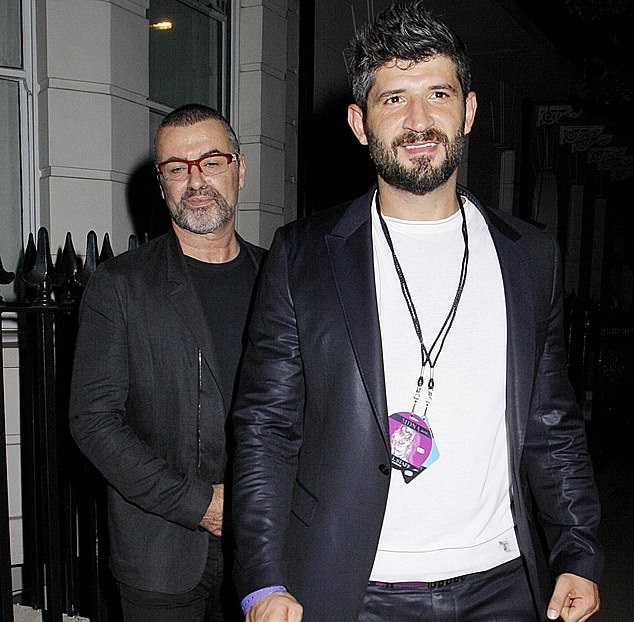 George Michael’s former lover Fadi Fawaz is reportedly homeless after moving out of the £49-a-night budget hotel he lived in after being chucked out of the late singer’s £5million house.

Unemployed Fadi checked out of the central London Travelodge on Monday and is now thought to be sleeping rough in Covent Garden.

The 46-year-old former celebrity hairdresser had checked into the hotel in Covent Garden after he allegedly ‘went beserk’ and smashed in the windows of his ex’s exclusive Regent’s Park property last month.
In a Facebook post he told friends he had become homeless, as reported by The Sun.

He said:  ‘George Michael the ikon (sic) 3 years later and his lawyers still not done anything to sort me out so in last few days I have been sleeping in the street in Covent Garden instead of being in my home.

‘They took the key by a trick the (sic) came out with it and now 2 months later still not heard anything I was staying in hotel and 2 days a go (sic) was stopped. What a cheap ikon this George f*****g Michael is.’