Home / National and Metro News / Furious protests in Kenya as schoolgirl, 14, kills herself ‘after being period-shamed by a teacher’

Furious protests in Kenya as schoolgirl, 14, kills herself ‘after being period-shamed by a teacher’ 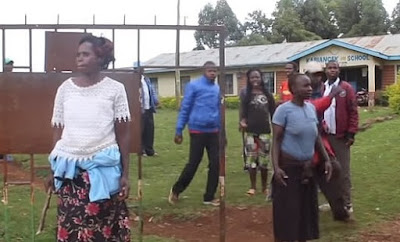 Hundreds of parents have mounted furious protests against a school after a girl killed herself for being shamed over having her period, it has been reported.

The 14-year-old Kenyan schoolgirl hanged herself at home after alleged being humiliated in front of her class.

Her mother said a teacher had called her ‘dirty’ for soiling her uniform and ordered her to leave the class in Kabiangek, west of the capital Nairobi.

‘She had nothing to use as a pad. When the blood stained her clothes, she was told to leave the classroom and stand outside,’ the mother was quoted as saying in Kenyan media.
She said her daughter came home and told her mother what had happened, but then when she went to fetch water she took her own life.

Around 200 parents staged a protest outside the school on Tuesday in reaction to the news, blocking a road and pulling down one of the school’s gates.

Police used tear gas before making five arrests. The school has been closed since the protests, according to reports.

Regional police chief Alex Shikondi said the circumstances of the girl’s death were being investigated. 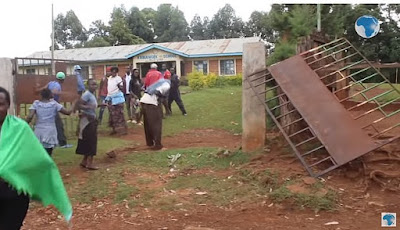 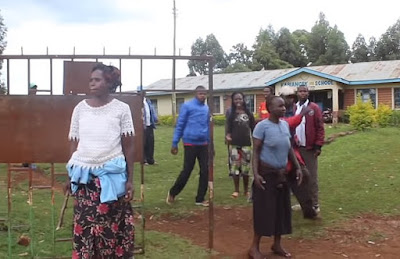