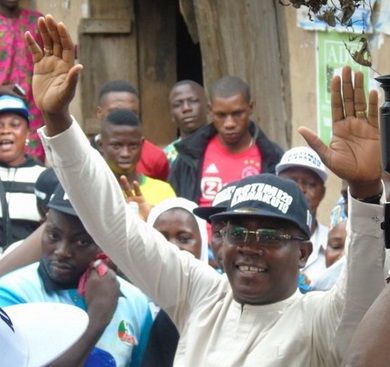 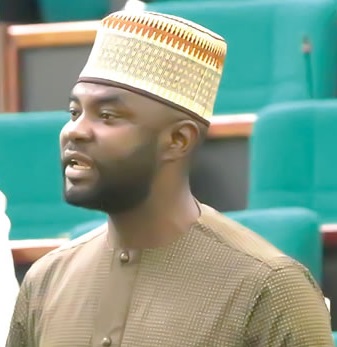 Saheed Fijabi of APC will on the 16th of February, 2019 contend with Otunba Rotimi Ajanaku of ZLP (Zenith Labour Party), but it seems all has not been well in their constituency, Ibadan North West/South West.

One of Ajanaku’s billboards on Ring Road has been pulled down, while the one along Adamasigba was also pulled down with many asking the question why?

Over the weekend,  Saturday night  precisely, when some of Ajanaku’s men went to post his political posters, they were allegedly attacked by Saheed Fijabi and his team right in the middle of the night.  In videos circulating on whatsapp and twitter, Hon Fijabi was heard cursing the men and also ordered the phone of the person recording him to be immediately seized.

Below are videos from the scene of that incident and another that happened at Odo Ona where Ajanuku’s poster was destroyed as Fijabi watched on. Videos below….