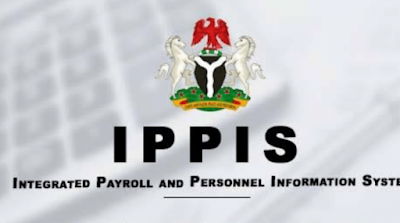 The Federal Government says it has discovered over 70,000 ghost workers in the Federal civil service following the introduction of Integrated Payroll and Personnel Information System (IPPIS).

The Minister of Finance, Budget and National Planning, Hajiya Zainab Ahmed, disclosed this while addressing newsmen at the opening of the 2020 Management Retreat for Treasury Directors of Finance and Directors of Internal Audit in Kano.

According to the minister, with the newly introduced system, Federal  Government is hoping to make the system free of ghost workers soon.

While responding to questions on University lecture’s refusal to register with IPPIS, the minister said about 55 percent members of the Academic Staff Union of Universities (ASUU) had registered in IPPIS.

She also declared that lecturers yet to be captured in the IPPIS won’t be paid February salary.

“Unfortunately, most reforms that you undertake you come across resistance. We have had resistance from ASUU on the implementation of the IPPIS and I am happy to report that, at least, up to 55 percent of ASUU members are registered and the ones that are not are not getting their February salary,” the minister said.