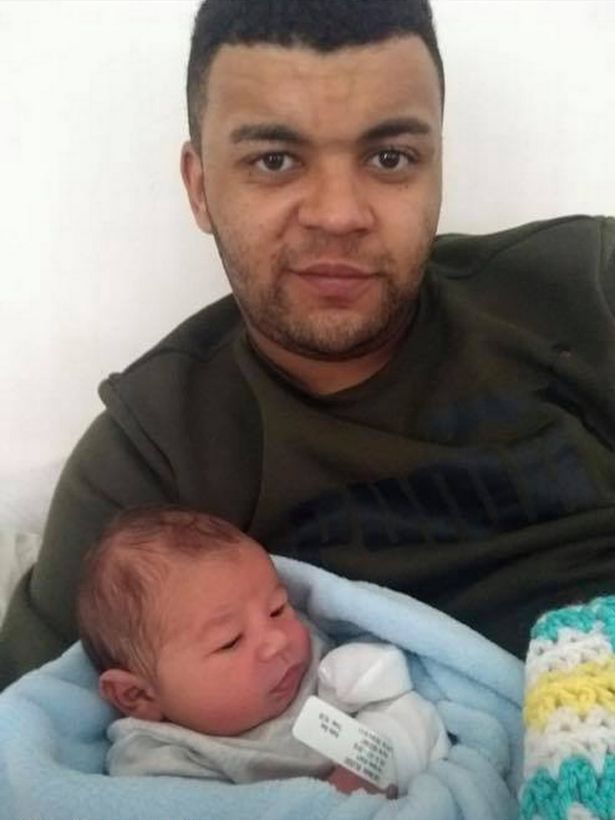 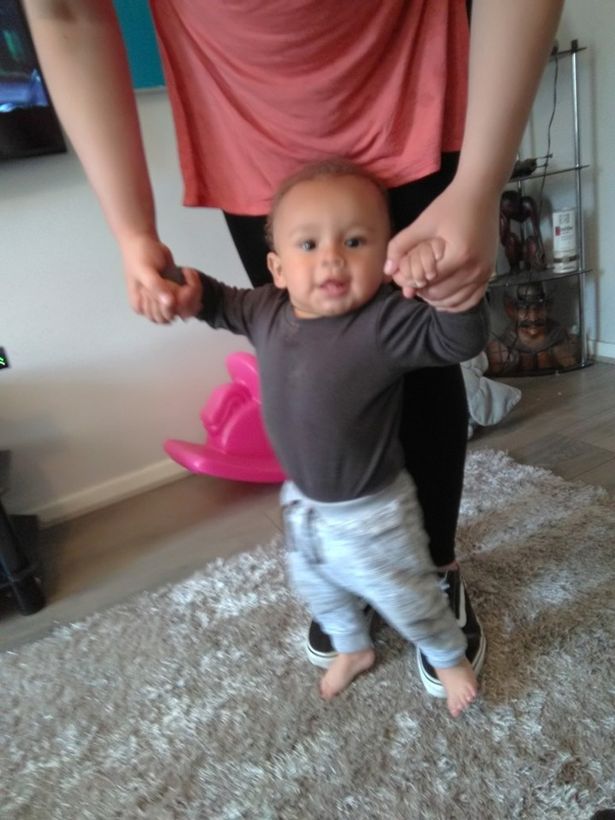 A dad arrested on suspicion of murder for allegedly throwing his 10-month-old baby boy into a river has been named and pictured.

Witnesses said the 22-year-old suspect, named locally as Zak Bennett Eko, was arrested after the tot was allegedly thrown into the River Irwell.

The baby, identified by family as Zakari (Zak), who was named after his father, was just weeks away from turning one when he was allegedly murdered in Radcliffe, Greater Manchester.

Zakari’s heartbroken mum and Bennett Eko’s partner, Emma Blood, told how she cuddled and kissed her son in her final moments with him in hospital, saying: “I wish I was dead instead.”
She claims she last saw Bennett Eko when he had taken their son out to buy milk before the incident.

The 22-year-old mum described her little boy as “my world, my heart, my soul” on her Facebook profile, where she told how she spent “hours” with him following his tragic death on Wednesday.

She said she did not know Zak was dead until she arrived at A&E less than three hours after the alleged murder.

Heartbroken Ms Blood wrote on Facebook: “I didn’t know anything that had happened until 7pm tonight [Wednesday].”

She added: “I love my little boy and did everything for him.

“We sat with him for hours, we held him, we kissed him.”

Ms Blood hit out at people who have been speculating over her baby’s death and trolls who have been posting hurtful comments online.

She wrote: “I am alive, although I wish I was dead instead.

“Let me grieve for my child, my whole world and so much more.”