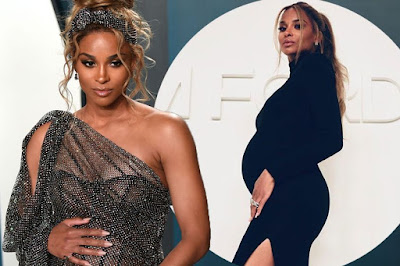 Ciara has been forced to cancel a concert due to coronavirus fears. The singer, who is pregnant with her third child, has released a statement explaining that she can’t go through with the Texas gig on doctor’s orders.

She had been due to perform at the opening of the new Fort Hood USO on March 19 but it has been pushed back to later this year, though no new date has been confirmed yet.

Ciara, 34, said: “With the continued spread of the coronavirus throughout the U.S., as a pregnant woman, my doctors have advised me to limit travel and large group gatherings.

“I am disappointed I won’t be able to return this month to the place where I was born, Ft. Hood Texas, and put on the amazing show we had planned.

“I urge everyone to be diligent in taking steps to stay healthy and safe.”

Ciara announced she was pregnant back in January.