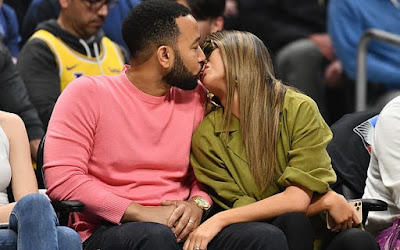 The Los Angeles Lakers are set to battle it out with fellow home team the Clippers during Sunday night’s game.

And Chrissy Teigen and husband John Legend were clearly feeling the aura of excitement at the Staples Center, when they were spotted sharing a kiss courtside.

Prior to the game, Chrissy and John purchased a pair of candy bars from a young entrepreneur selling the confections outside the stadium.

Legend took his time with the young child, who appeared star struck by the pair.

With chocolate bars in hand, the Love Me Now singer and his wife happily entered the jam packed stadium.

Chrissy got cozy, nuzzling her head into John’s neck, while they waited for the game to begin. 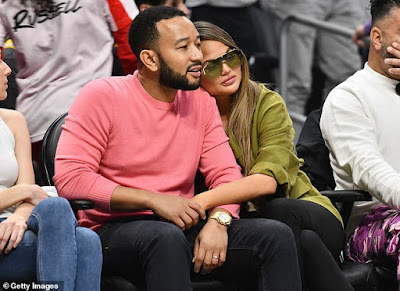 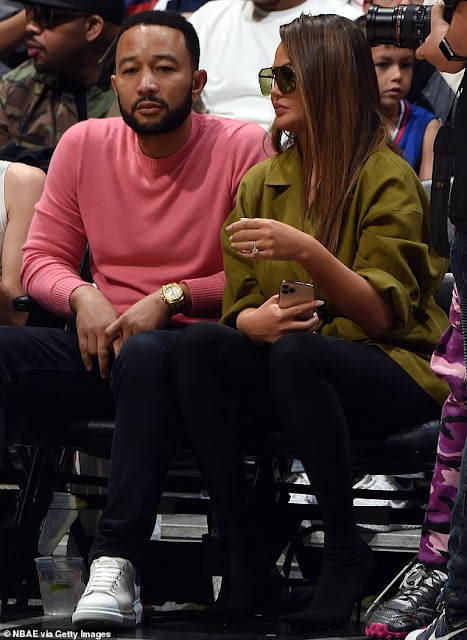 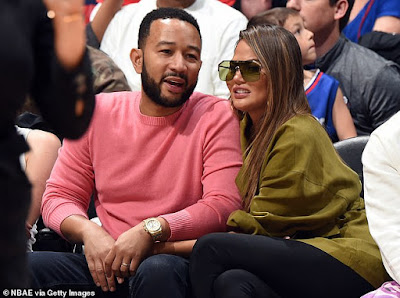 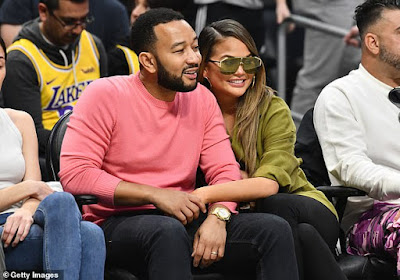