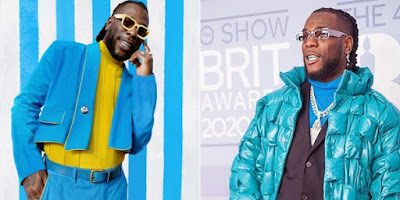 The Grammy nominee secured the spot ahead of his Nigerian counterpart Wizkid, and  American rapper.

This is the first time Burna will be headlining an international festival which has other top artistes.

Recall that in 2019, he had controversial moment when he was listed to perform in Coachella but lamented over his name being written with small fonts.

This singular act prompted a self evaluation as he reviewed the album he was set to release, reworked on it and came out with African Giant, the album which secured a Grammy nomination for him.

Fresh Island Music Festival is slated to take place between 4-9 July 2020 at ZRCE beach in Croatia. 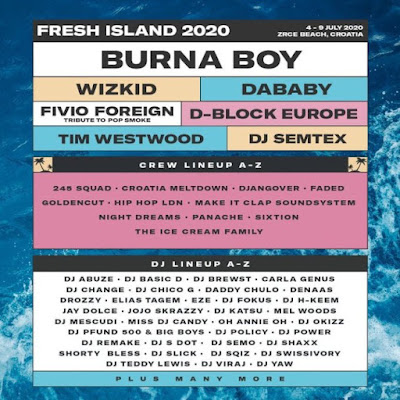