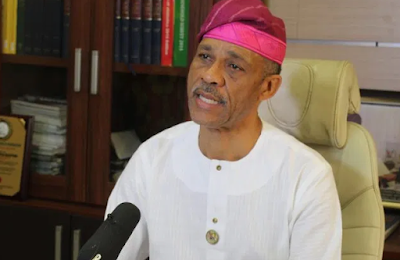 The Lagos State Government has confirmed that the outbreak of Gastroenteritis has killed 11 people in the state while 370 others saved from death.

Gastroenteritis is caused by micro-organisms like those causing typhoid fever, cholera and certain viruses. It can be contacted by eating or drinking contaminated foods such as uncooked seafood.

Patients with gastroenteritis present with severe acute watery diarrhea and profuse vomiting. Those infected with micro-organisms causing the disease shows signs and symptoms within 12 hours to one week after ingesting contaminated food or water. The disease affects both children and adult and can kill within hours if untreated.

Commissioner for Heath, Prof. Akin Abayomi in a statement on Friday disclosed that 400 cases of the disease had been recorded in some Local Government Areas of the state, with 370 cases treated and discharged, saying there was no cause for alarm as government was on top of the situation.