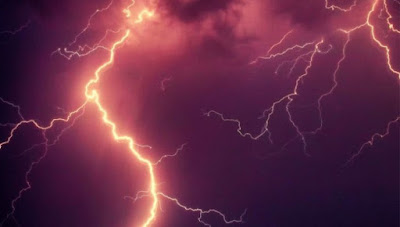 Three pupils at Mkulima Primary School in Kuresoi North Sub-County, Nakuru County, Kenya have been confirmed dead after lighting struck the school on Thursday afternoon. The three died in hospital.

The three were among 30 pupils taken to Kurseoi Health Centre for emergency care. Four of the learners, who were critically injured, were transferred to Nakuru Level 5 Hospital for specialised medical attention.

Nakuru Governor Lee Kinyanjui said he condoled with the families of the pupils who were killed in the 4pm incident.

Kinyanjui said the county government dispatched three ambulances to help in taking the pupils to hospitals.

Share
Previous Kanye West stops his Lamborghini to order his bodyguard to give money to homeless veteran (photos)
Next 3 die, 27 injured after lightning strikes school in Kenya