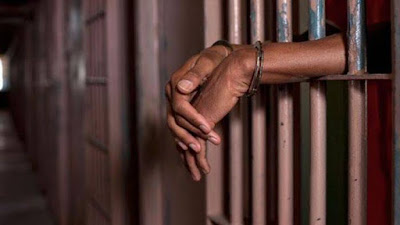 The student was said to have committed the said offence on April 19 2017, after luring the minor to his apartment at Ruwan Kaya Quarters in Tiga Village.

Recounting how the incident occurred, the r.a.p.e victim disclosed that Ayuba took her to his room, turned on a television set, asked her to fondle him before removing her underpants and penetrating her.

She revealed that the pain she felt was unbearable that she had to open up to her mother upon being questioned at home.

Ayuba was convicted by a court sitting at Audu Bako Secretariat in the state capital, which held that prosecution proved its case beyond reasonable doubt and also proved that he committed the offence.

Share
Previous Vatican City reports its first case of coronavirus, days after Pope tested negative
Next R Kelly pleads not guilty as trial date pushed back to include new accuser